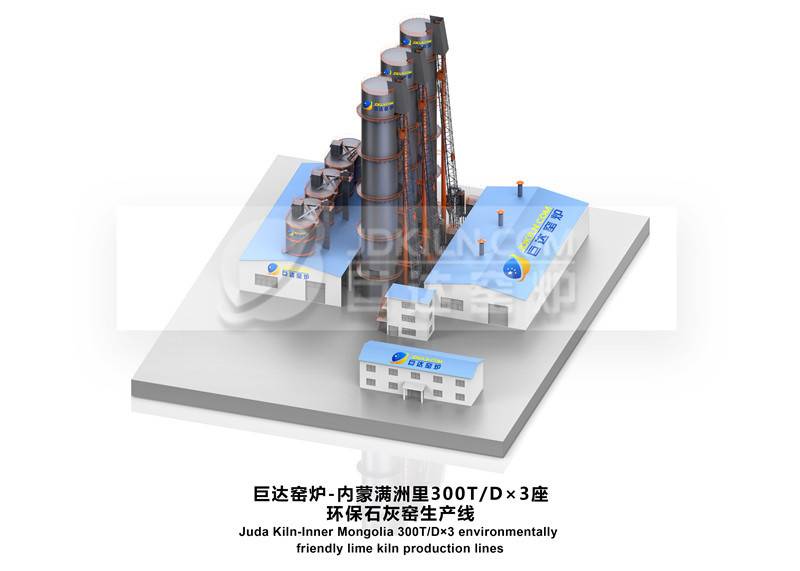 2、 Raw limestone and coal come from nearby mines and mines which can reduce transportation costs.

4、 The stone and coal are weighed accurately by weighing sensors.

Feeding system: stone and coal stored in the mixed belt are transported to the hopper, which is operated by the winder to make the hopper circulate up and down for feeding, which improves the transport volume and achieves high efficiency and energy saving.

Lime  discharging system: after the calcined lime stone is cooled, the finished lime is discharged to the lime discharging belt by the four-sides unloading machine and two sections of air lock valve. In case of off-firing, the direction and amount of lime discharging can be adjusted to achieve off-firing and core-pulling.

Dust removal system: after the induced draft fan, the dust containing smoke and gas first through the cyclone dust collector to remove large particles of dust;Then into the bag filter to remove small particles of dust;After entering the water film precipitator, the flue gas will rub against the water film all the time, and the dusty fume will be wetted. It will enter the bottom of the dust precipitator with the water flow and be discharged into the sedimentation tank. After precipitation, the clean water will be recycled.